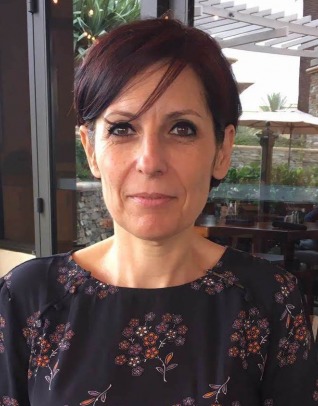 Born and raised in Lebanon, I received my education in a French Catholic mission there. After seven years in Paris, France, I moved to California. I hold a PhD in Comparative Literature from The University of California, Irvine. My research focuses on postcolonial Francophone North African literature and Arabic literature from the Middle East, and more particularly the way postcolonial fiction articulates modernity, decoloniality, and political dissent through dissenting gender expressions and formal and generic experimentation. My research and teaching also include critical theory and translation studies. I won two teaching awards from the department of European Languages and Studies at UC Irvine.

My translations and translation reviews have appeared in Asymptote, Transference, Metamorphoses, Reading in Translation, Aljadid, Banipal, Pen English, The Denver Quarterly, A Gathering of the Tribes, Jadaliyya, The Common, among others. I participated in translation residencies and workshops in Lagrasse, France, and Doha, Qatar.