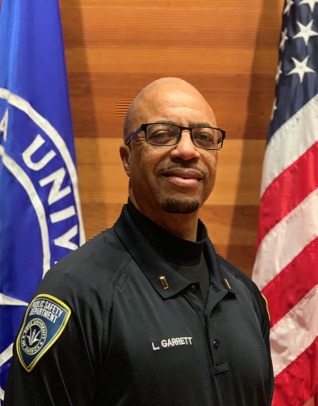 In 1982 I joined the City of Inglewood Police Department. During my 30-year career I worked numerous assignments: patrol division, D.A.R.E., school resource officer, background investigator, field training officer for newly hired police officers, and detective bureau. During my time as a detective, I was assigned to numerous investigative sections/divisions including Juvenile, Economic-Fraud Crimes, Major Assaults, Homicide, and Special Victims Unit Sex Crimes. In 1991 I was awarded the prestigious South Bay Medal of Valor, which is law enforcement’s highest award given for bravery, for sacrificing my personal safety to save the lives of others during a restaurant takeover robbery shootout. I honorably retired from the Inglewood Police in 2012.