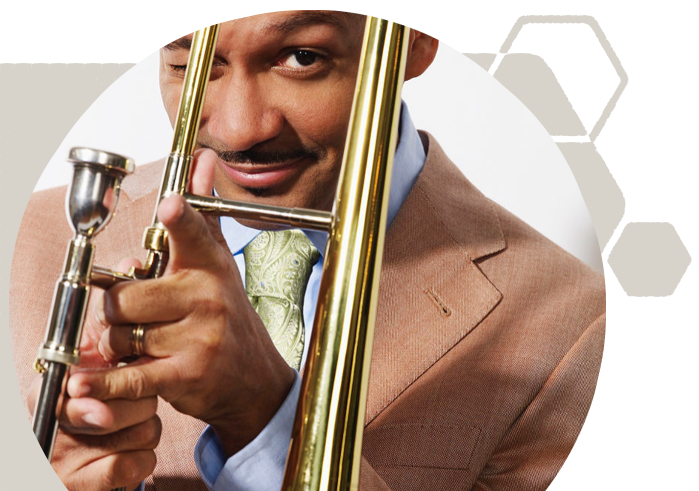 “The Uptown Jazz Orchestra will excite your mind, warm your soul and make you dance like nobody is looking.” – Color Magazine

Grammy Award-winner Delfeayo Marsalis and the Uptown Jazz Orchestra brings swing, bebop and the blues to modern and contemporary jazz, taking listeners on a wide-ranging musical journey. Under the direction of trombonist Delfeayo Marsalis and anchored by the Dirty Dozen Brass Band founder Roger Lewis on baritone saxophone, the Uptown Jazz Orchestra (UJO) swings with confidence and soul.

About Delfeayo Marsalis
Marsalis is one of the top trombonists, composers, and producers in jazz today, with the Los Angeles Times remarking that he is known for his “technical excellence, inventive mind, and frequent touches of humor.” In January 2011, Marsalis earned the nation’s highest jazz honor – a National Endowment for the Arts Jazz Masters Award.

Across his extensive career, Marsalis has produced over 100 recordings for major artists like Spike Lee, Harry Connick Jr., Terence Blanchard, and the Preservation Hall Jazz Band. Within these recordings, he has also produced three albums as a bandleader, all of which are highly revered in the jazz world and inspired by the Jazz Masters of yesteryear. In addition to his role as a musician, Marsalis has also been long involved in work as an educator. He has lectured in schools nationwide on behalf of the best organizations in the U.S., including the Foundation for Artistic and Musical Excellence and the Dallas Opera.

About the Uptown Jazz Orchestra (UJO)
The UJO was formed in 2008 to bring the traditional riff and blues sounds to school students in the New Orleans area. Under the direction of trombonist Delfeayo Marsalis and anchored by Dirty Dozen Brass Band founder Roger Lewis on baritone saxophone, the orchestra sings and swings with confidence and soul. Performing blues and standards that combine riff-playing, spontaneous arrangements, and the New Orleans second line groove, the UJO keeps the old-school jazz traditions alive. Members of the orchestra range in experience from young students attending New Orleans’ universities to respected music industry veterans. UJO boasts guest appearances by instrumentalists like Herlin Riley, Davell Crawford, and Branford and Ellis Marsalis, as well as surprise visits by dancers and singers during any given set. 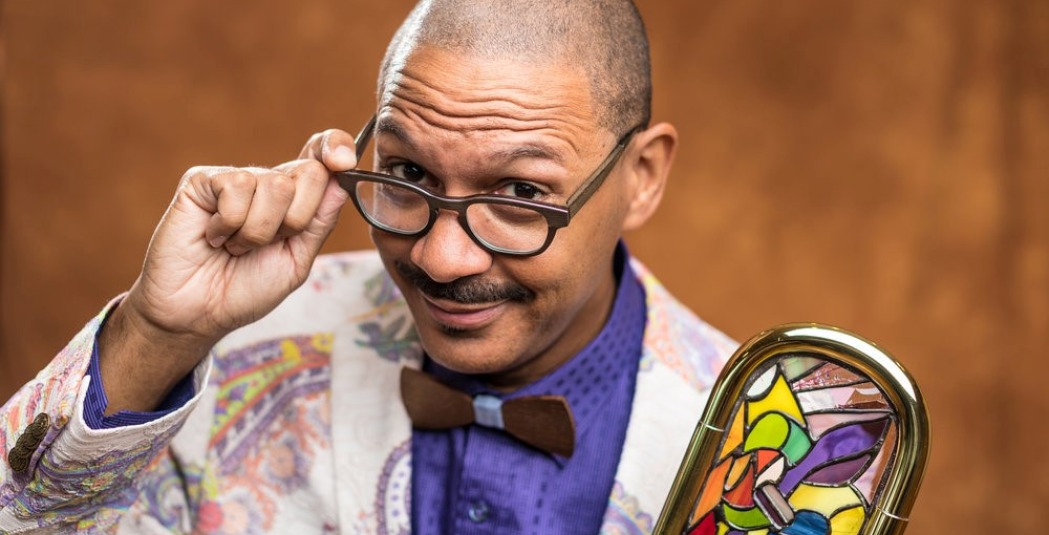 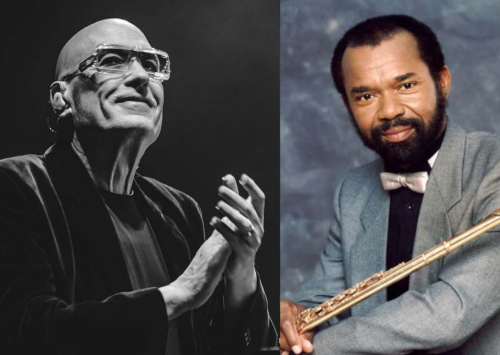 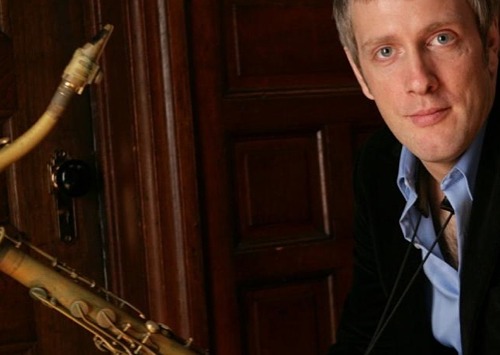