Brian Greene, Theoretical Physicist - Beyond Einstein: The Fundamental Nature of Space and Time 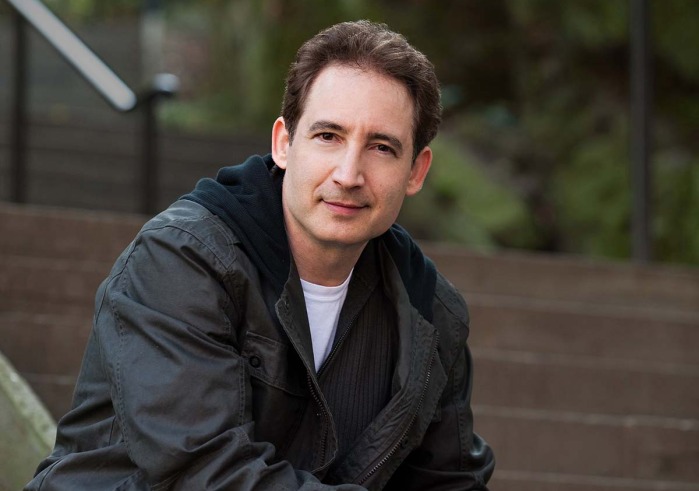 This Concert is Co-Presented By the Office of Academic Affairs, Soka University 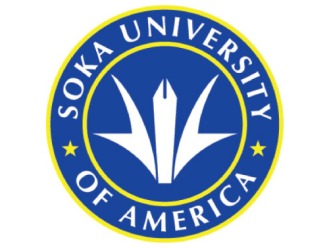 Join Brian Greene, Theoretical Physicist, on a visual exploration of how modern physics is developing ideas originally due to Einstein, to gain insight into the quantum nature of space, time, and gravity. This is a non-technical presentation, suitable for general audiences.

Brian Greene is one of the world’s leading theoretical physicists and a brilliant, entertaining communicator of cutting-edge scientific concepts. A Professor of Physics and of Mathematics at Columbia University, Greene has been described by The Washington Post as “the single best explainer of abstruse concepts in the world today.”

Greene is the author of four acclaimed books — “The Elegant Universe,” “The Fabric of the Cosmos”, “The Hidden Reality”, and “Until the End of Time:Mind, Matter, and  Our Search for Meaning in an Evolving Universe” — which have collectively sold over two million copies, been translated into more than 40 languages, and spent 65 weeks on the New York Times bestseller list. His books are also the basis of two Emmy and Peabody Award-winning NOVA miniseries, both of which Greene hosted.

Greene’s illustrated novella Icarus at the Edge of Time, adapted for live symphonic presentation with an original score by Philip Glass, premiered at Lincoln Center and has been performed over 50 times worldwide. Greene’s work for the stage, Light Falls, traces Einstein’s discovery of General Relativity, and features an original score by House of Cards composer Jeff Beal and visual design by the Tony Award winning team from 59 Productions.

Together with journalist Tracy Day, Greene is the co-founder of The World Science Festival, which brings cutting edge science programming to broad audiences. The Festival’s live flagship events, in New York and Australia, have reached an audience of over two million, and more than 50 million have experienced the Festival’s offerings online.

A Harvard graduate and a Rhodes Scholar, Greene is a frequent television guest, joining Stephen Colbert eight times and playing himself in an episode of The Big Bang Theory. He has also had cameo roles in a number of Hollywood films including Frequency, Maze, and The Last Mimzy.

Free tickets for students with valid school ID. Limit one per ID. Available in person at the Box Office the night of the event between 7:00-8:00pm