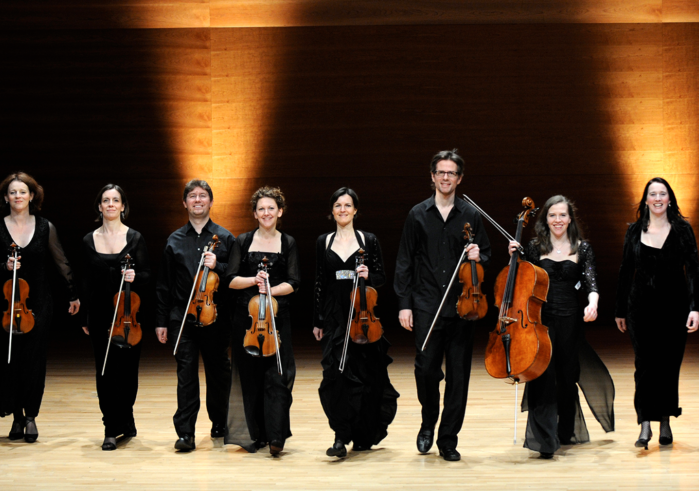 “Mr. Meyer is not only a legitimate heir to this tradition but also a great energizing factor to the field. His versatility should be celebrated.” - NEW YORK TIMES

Hailed by The New Yorker as “…the most remarkable virtuoso in the relatively un-chronicled history of his instrument,” Mr. Meyer’s uniqueness in the field was recognized when he became the only bassist to be awarded the Avery Fisher Prize and also a MacArthur Award. Mr. Meyer’s most recent recording is a Not Our First Goat Rodeo with Stuart Duncan, Aoife O’Donovan, Yo-Yo Ma and Chris Thile.

Mr. Meyer was honored with his fifth Grammy® Award in 2015 for his “Bass & Mandolin” recording with Chris Thile. As a composer, his music has been premiered and recorded by Emanuel Ax, Joshua Bell, Yo-Yo Ma, the Boston Symphony Orchestra, Bela Fleck, Zakir Hussain, Hilary Hahn, and the Emerson String Quartet, among others. The Nashville Symphony and the Aspen Music Festival and School commissioned his first purely orchestral work which was premiered by the Nashville Symphony in March 2017. Additionally, Bravo! Vail and The Academy of St. Martin in the Fields commissioned an Overture for Violin and Orchestra that was premiered by Joshua Bell and the Academy of St. Martin in the Fields in June 2017.

**Please note that tickets for this performance will be sold through Soka Performing Arts Center’s ticketing system. 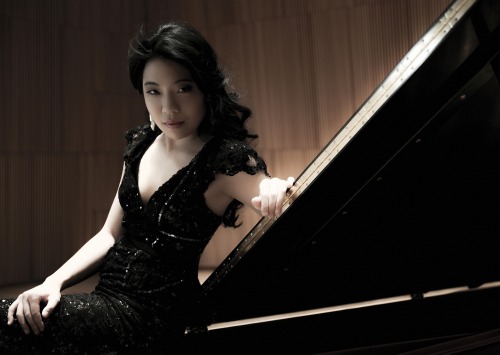 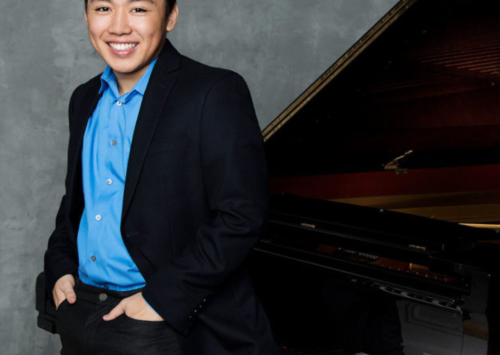