Joshua Bell & Academy of St Martin in the Fields 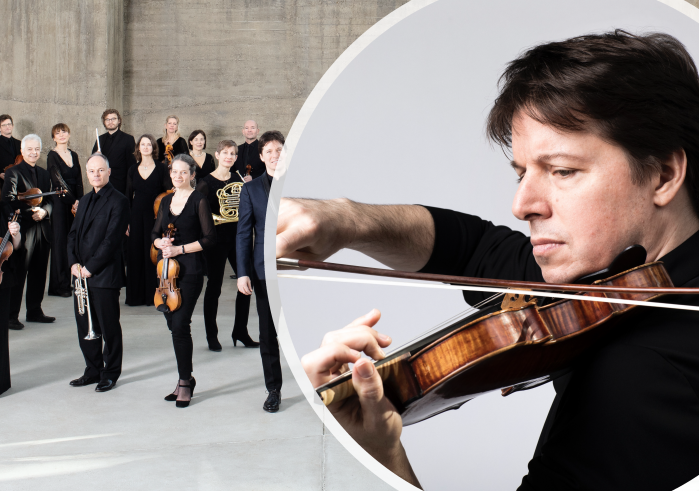 One of those rare musicians whose charisma and effortless talent has made him a beloved and revered musician across the world, violinist Joshua Bell appears with his chamber orchestra, Academy of St Martin in the Fields, for an enchanting evening of musical brilliance.

Classical music superstar Joshua Bell is one of the most celebrated musicians of our time. “A charismatic performer with an effortless technique and sweet tone” (The New York Times), he has a career spanning over thirty years as a soloist, chamber musician, recording artist, conductor and director, along with countless honors, such as a Grammy Award, the Avery Fisher Prize and Echo Klassik awards, as well as being recognized as Musical America’s 2010 Musician of the Year. 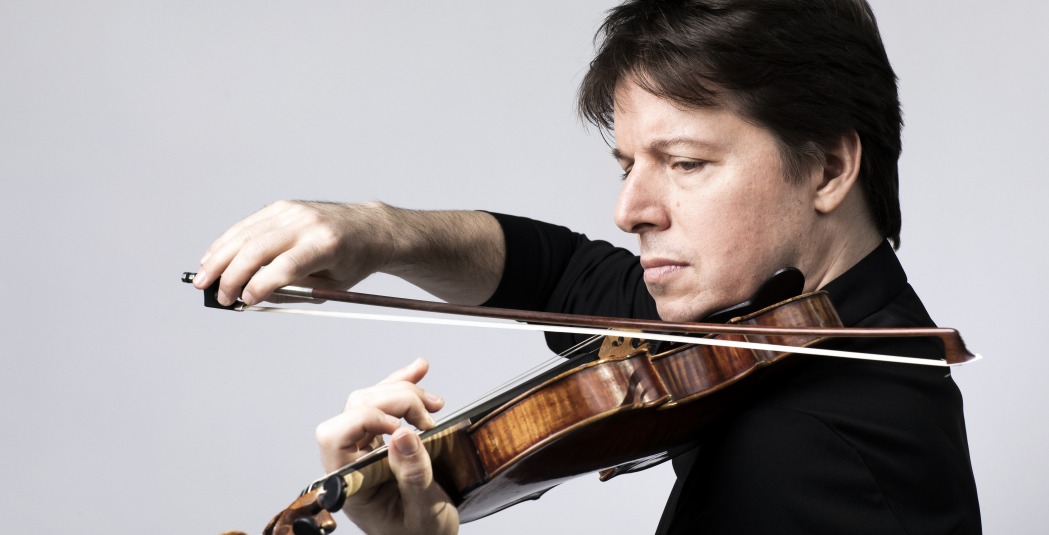 Academy of St Martin in the Fields 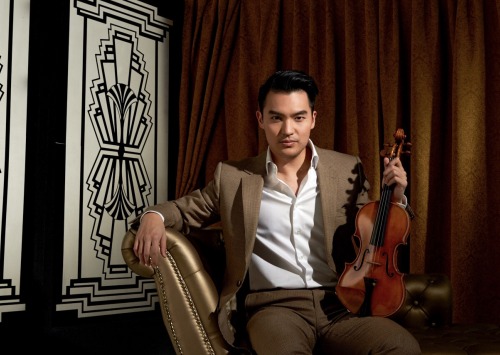 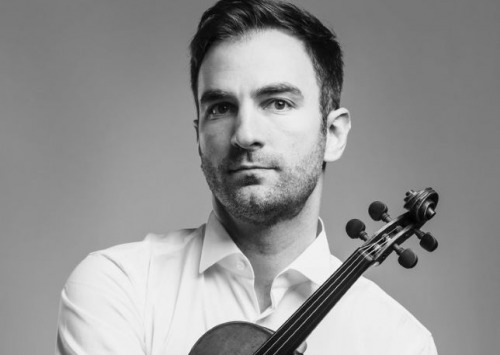