The Children's Concert Series Is Sponsored By

Kiddle Karoo’s musical puppet shows and kid’s concerts are a unique combination of live performers and Muppet-style puppets. Los Angeles based Kiddle Karoo, along with her puppet pals and other costumed character friends, engage and delight children throughout the nation. With many themes to choose from, the Kiddle Karoo puppet shows and Kindie—rock concerts are the perfect family entertainment for any event! 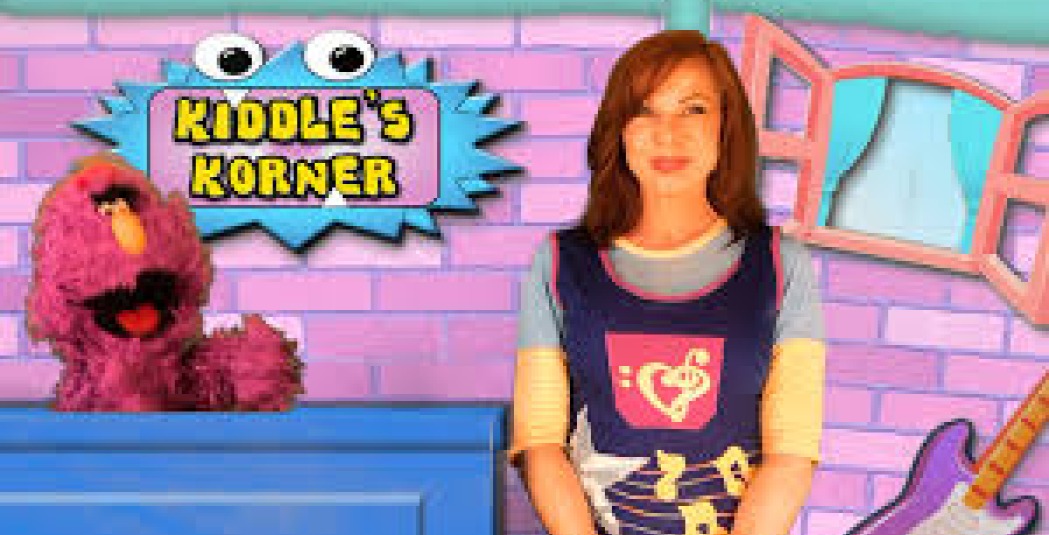 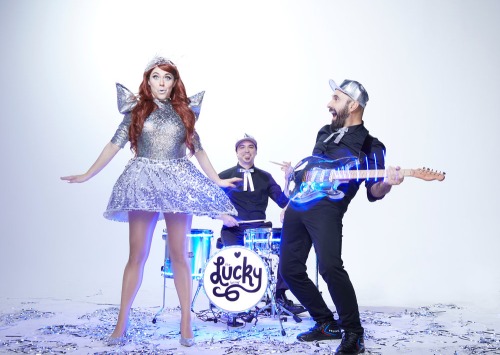