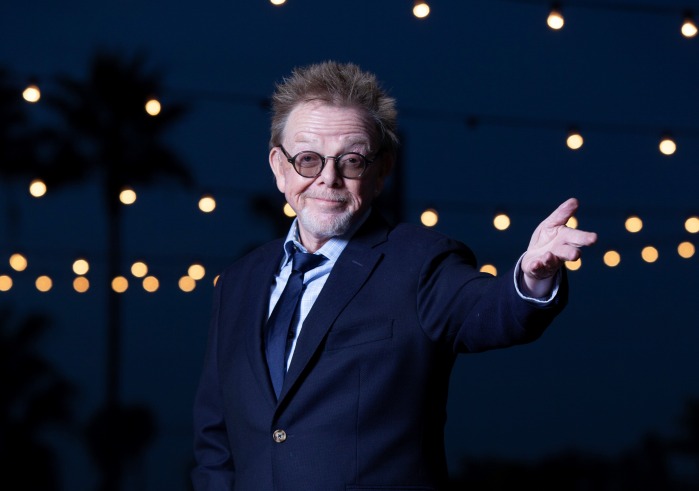 Paul Williams is one of the most beloved and respected music creators in the world today. A lyricist and composer who has won an Oscar Award, three Grammy Awards, two Golden Globe Awards, an Ivor Novello International Award, and earned induction into the Songwriters Hall of Fame, Williams’ timeless classics ranging from “We’ve Only Just Begun” and “You and Me Against the World” to “An Old Fashioned Love Song” and “The Rainbow Connection,” have touched millions of people for generations. As President and Chairman of the Board of the American Society of Composers, Authors and Publishers (ASCAP), he is also a leading spokesman for music creators in the digital age. 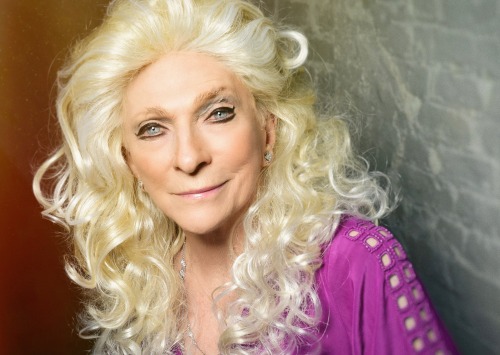 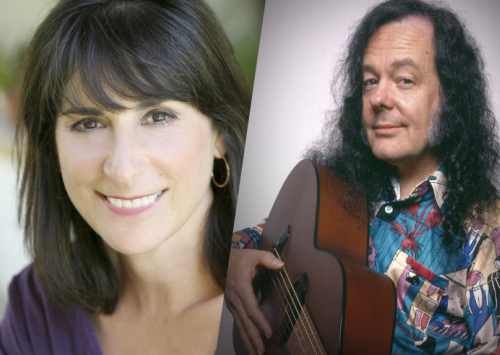