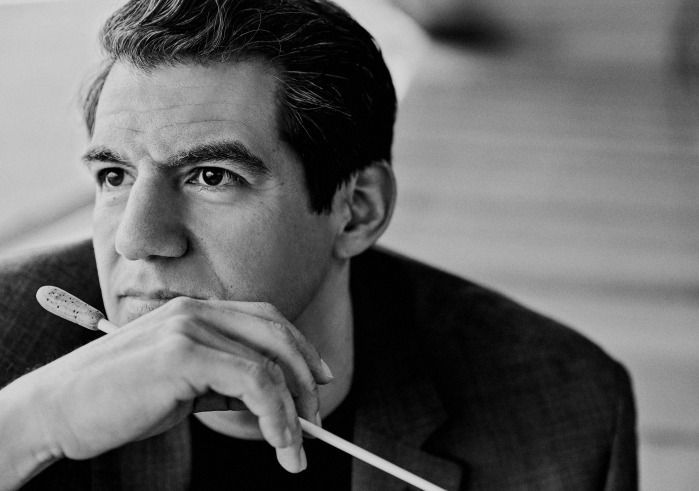 The Colburn Orchestra’s guest conductor for this performance, Lionel Bringuier, has unfortunately withdrawn from all spring US engagements due to familial reasons. In place of Bringuier, the Colburn Orchestra will be joined by Peruvian conductor Miguel Harth-Bedoya, and will now be playing a program of Boulanger, Rachmaninoff and Mussorgsky.

Miguel Harth-Bedoya, Emmy award-winning and Grammy-nominated conductor, is a master of color, drawing idiomatic interpretations from a diverse and wide range of repertoire in concerts across the globe.

Celebrating more than 30 years of professional conducting, and with a deep commitment to passing his experience on to the next generation of musicians, he is currently the Mary Franks Thompson Director of Orchestral Studies at Baylor University, and Music Director of the Baylor Symphony Orchestra where in addition to performing, he teaches orchestral conducting at the undergraduate and graduate level.

He has also established The Conducting Institute to teach the fundamentals of conducting to students ages high school and up, of all levels, through an intensive summer and winter programs, workshops, courses, and seminars.