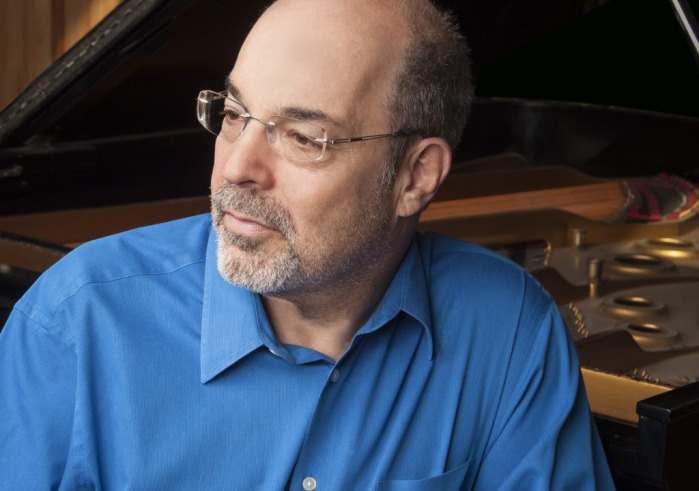 “Norman Krieger, whose recital closed the national gallery’s concert season, is one of the better-kept secrets on the concert circuit. his performance of music by Bach, Prokofiev, Beethoven and Chopin revealed an artist of unusual sensitivity with the technical control to do absolutely anything he wants and the sense to do so poetically.”– The Washington Post

A native of Los Angeles, Norman Krieger is one of the most acclaimed pianists of his generation and is highly regarded as an artist of depth, sensitivity and virtuosic flair. As the Los Angeles Times put it, “Krieger owns a world of technique-take that for granted. He always knows exactly where he is going and what he is doing. He never for instant miscalculates. He communicates urgently but with strict control. He is alert to every manner of nuance and at every dynamic level his tone flatters the ear.”

Krieger joins the Pacific Symphony Chamber Orchestra and Maestro Carl St. Clair in a program that includes Beethoven Overture to the Creatures of Prometheus and Mozart Piano Concert No. 24 in c minor.

BEETHOVEN      Overture to the Creatures of Prometheus 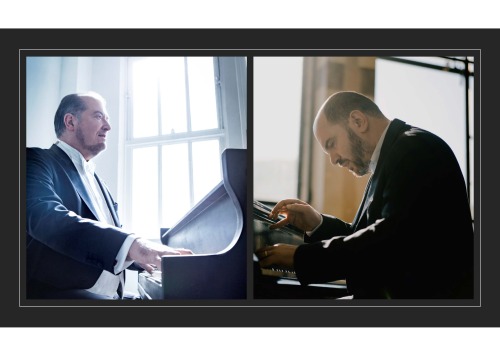 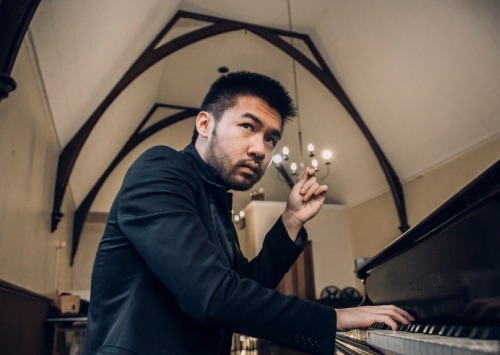