Orientation: A Virtual Welcome for the Class of 2024

SUA’s Most Global Class Ever Enjoyed a Week of Engagement, Dialogue, and Friendship

From their homes in 19 countries around the world, the 102 members of the Class of 2024 listened as President Edward M. Feasel welcomed them to the Soka University community with a video message that was particularly compelling during this challenging year.

“I believe Soka is just the beginning, and at SUA you are embarking on this lifelong process of personal development and inner transformation,” President Feasel said. “This inner transformation is the process of bringing forth the three qualities of a global citizen that are innate in everyone’s life. Based on this, you can take action in society to contribute to the well-being of others.”

It was the first day of a Welcome Week like no other. 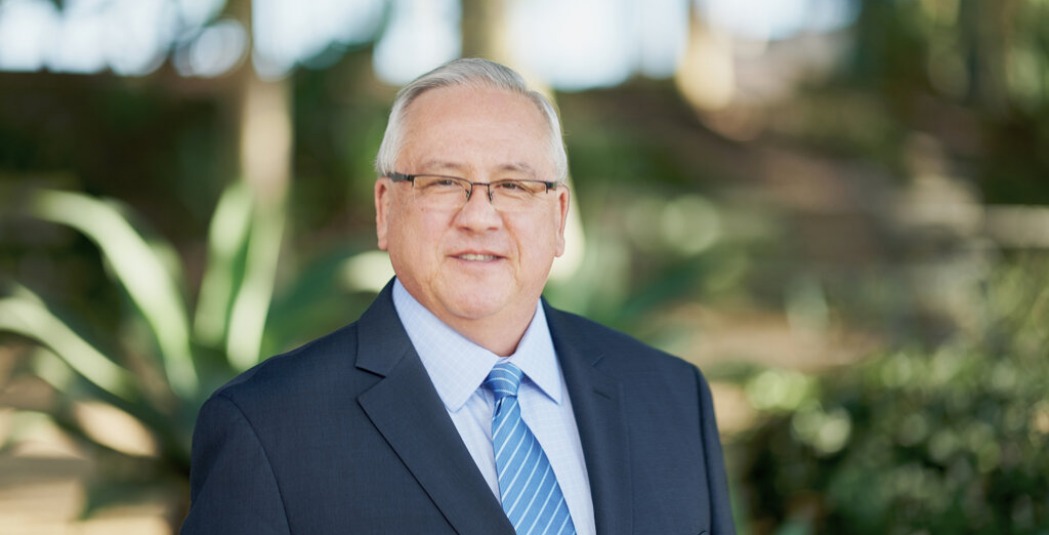 The Class of 2024 includes the largest percentage of international students in SUA’s history—54%—with students from countries including Canada, China, Ghana, Honduras, Indonesia, Mexico, Nepal, Nigeria, Russia, and Vietnam. (The Soka Graduate School Class of 2022 represents a similar global reach, with its four students coming from the US, Malaysia, Japan, and Canada.)

When it became clear students would not be starting their college years on campus, the orientation committee concentrated on a three-part strategy: providing students with all the academic information they needed, reinforcing SUA’s founding principles, and exploring issues of diversity, equality, and inclusion.

“During this year with so many challenges—not only the Covid-19 pandemic but the reckoning with racial justice—we knew we needed to more deeply share our founding principles, which go to respecting people and the ties that bring us together,” said Dean of Students Hyon J. Moon.

Planning for the week, which began August 9, required an all-hands-on-deck approach, said Director of Student Services Brian Durick. “With so much changing, we not only had to move everything online but figure out how to make it accessible for every student,” Durick said.

A trove of materials on courses, majors, registration and the like was collected online for students to access at any time. Welcome Week events were then scheduled twice a day in each time zone, and nine Student Orientation Leaders (SOLs) were assigned small groups of students based on those zones.

The week kicked off with welcome messages from campus leaders and sessions on academics, including Q&As with faculty that Durick said allowed students to get a broad view of course options, majors, and even the career paths they might one day follow.

To begin students’ journeys to global citizenship, orientation included the launch of a six-part series exploring SUA’s founding ideals. Jason Goulah, a member of the Soka University Board of Trustees and professor of bilingual-bicultural education and director of the Institute for Daisaku Ikeda Studies and Education at DePaul University, opened the series with an explanation of Ikeda philosophies. After his talk, students discussed the ideas in their small groups.

“The sessions helped students learn about SUA’s principles and bring their own insights to them,” said Durick, adding that students reported they appreciated the opportunity to share their thoughts on the ideas, many for the first time.

Those conversations set the stage for a new initiative aimed at developing a deeper understanding of diversity, equality, and inclusion. The seven-part series, I Am: We Are Diversity, was created in response to student requests that SUA do more to address those issues on campus and in society.

As the topics can be sensitive to discuss, planning for the series included setting guidelines for conversations and having a counselor available if a student wanted to speak privately. Michelle Hobby-Mears, associate dean of students and director of Residential Life and Student Activities, and guest instructors led sessions that explored topics including identity and culture, unconscious bias, courage in storytelling, humanistic dialogue, and building community.

“The entire series for first-year students was designed to provide a foundation from which students can further explore diversity, equity, and inclusion as well as their role in the community and as future global citizens,” Hobby-Mears said.

Several of the sessions will also be offered to upper division students this academic year. The importance of the conversations, and the largely positive response from students who participated, also cemented the idea that the series will be an annual requirement for first-year students.

Each year, student orientation leaders plan social events to help first-year students begin getting to know their classmates. Finding ways to do so online was this year’s challenge, but Durick said the SOLs rose to the occasion with creative approaches from clever icebreakers to online games.

Maxine Xu, a junior from Irvine, California, became a SOL to give back to the community that had given her so much already. “All the SOLs did their best to make sure that the first-years feel that they matter, belong, and can succeed,” she said. “The biggest challenge the SOLs faced was designing bonding activities that were feasible for the students while simultaneously encouraging camaraderie and community virtually. We wanted to create an environment where students didn’t feel like they were miles apart.”

For her own group, Xu organized a game night and a karaoke night, along with weekly check-ins to gauge how students were adjusting to online learning.

“We played charades and Soka Jeopardy and we sang a lot of pop songs from the 2000s,” said Xu. “It was interesting to see that the virtual barrier made the incoming students even more willing to put themselves out there and meet as many of their classmates as they could.”

Durick agreed that SUA’s virtual orientation was not only successful, but provided some unexpected benefits. “Students really bonded in the small groups, and we want to do more of those kinds of settings in the future,” he said. “The week had a real focus on discussions, and we were reminded that the purpose of bringing people together isn’t to sit and listen to lectures, but to deeply engage with each other.”