With an understanding that your success depends on your entire campus experience, we offer a wide variety of programs, resources, and support outside your classes designed to meet your diverse needs and interests. Our aim is that each of you will thrive at SUA and experience being a global citizen through student life. 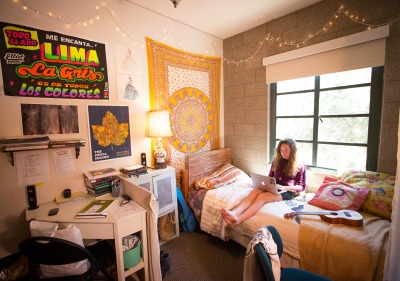 Explore life at Soka! We do our best to offer support and services to meet your living and learning needs. 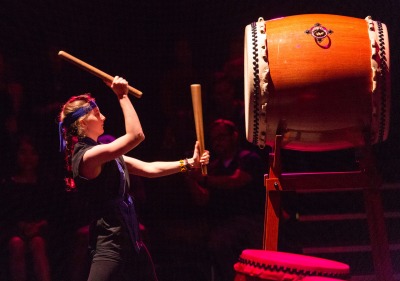 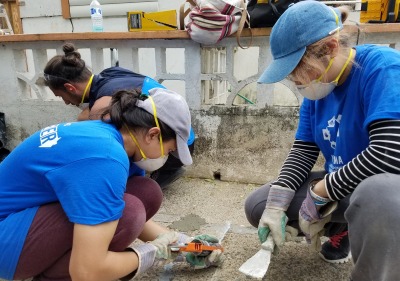 Learn how Soka provides opportunities to develop and practice leadership and service. 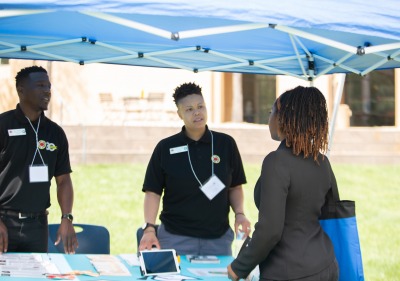 Visit the Office of Career Development to learn how we support students to achieve their unique goals. 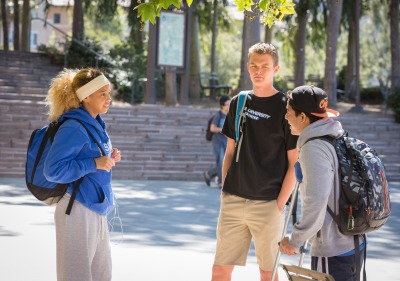 Check out the SUA Student Handbook. 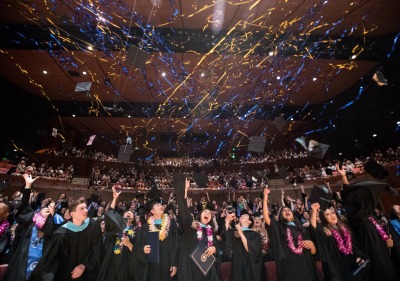 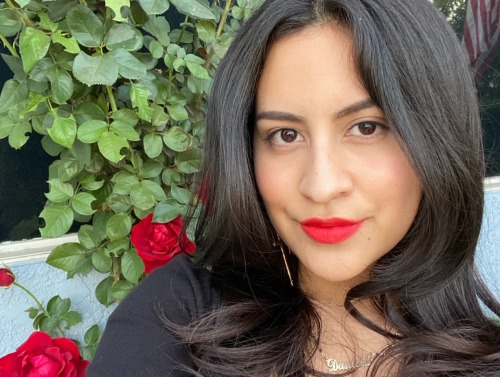 “Leadership is the ability to set direction and motivate a group to reach their goals. A great leader respects, trusts, and listens to everyone around them.” 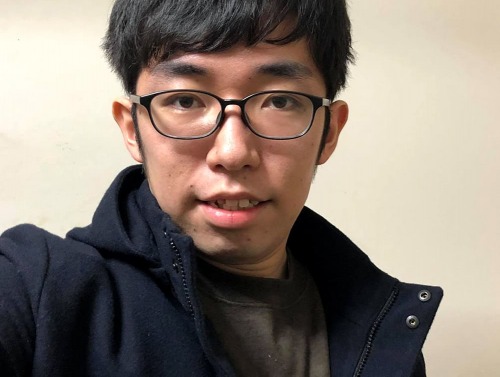 “For me, leadership is using my capacity to work behind the scenes and to serve the community members and beyond.” 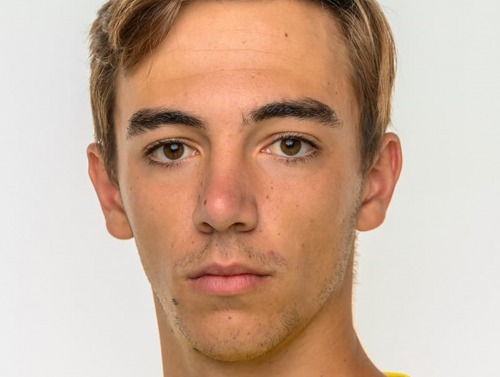 “Leadership is being there for the people that you are supposed to lead. It does not put you above your club members or teammates; it only means that when they need help you are there for them.” 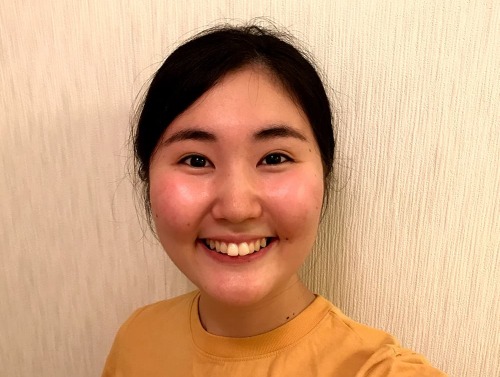 “My everyday challenge is to embody wisdom, courage, and compassion that [Mr. Ikeda] has been demonstrating throughout his life. But you know what, everyone has amazing qualities that I can learn from so I’m literally learning from each person I interact with.” 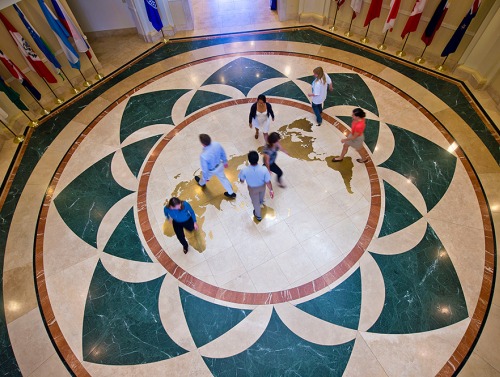 Who better to tell the story of a university than its students?

In the fall of 2020, when the 20th Anniversary steering committee first met to discuss SUA’s 20th anniversary, faculty, staff, and administrators thought that the forthcoming celebration should be a moment to reaffirm our school’s founding principles—to learn them anew and incorporate them into our lives across campus. We also wanted to give students the chance to teach us about those principles, showing us how they’ve been learned, interpreted, believed in and doubted, and ultimately realized in the work that they’ve been creating for 20 years.

We are here to support you!