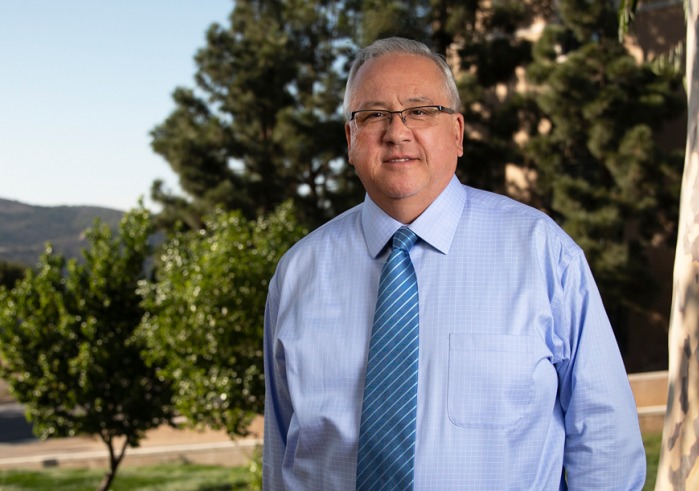 Daniel Habuki, PhD, president of Soka University of America, is pleased to announce the appointment of Edward Feasel, PhD, to executive vice president and chief operating officer. Feasel has been with SUA since 1998 and was instrumental during the initial phases of development of the university. He served as one of the founding faculty of the undergraduate program, as dean of students in 2001, as dean of faculty in 2005, and as vice president for academic affairs in 2015.

Feasel has also continued to maintain his responsibilities as professor of economics with two books recently published entitled Exports, Trade Policy, and Economic Growth in Eras of Globalization (2018) and Japan’s Aid: Lessons for Economic Growth, Development, and Political Economy (2014).

As the executive vice president and chief operating officer, he will oversee all academic and administrative aspects of the university. He will also continue in his role as chief academic officer.

Soka University is a private, four-year liberal arts college and graduate school located in Aliso Viejo, CA. The BA program in liberal arts offers an 8:1 student/faculty ratio, average class size of 12, and study abroad for every undergraduate student (included in cost of attendance). Admitted students whose annual family income is $60,000 or less may be eligible for Soka Opportunity Grants, which cover full tuition. Additional scholarship opportunities are available for higher income levels. About 60 percent of Soka University’s students come from the US and 40 percent have come from more than 50 other countries.