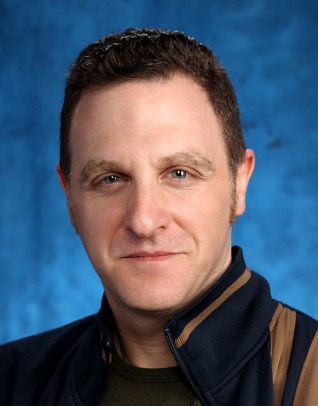 John Pavel Kehlen has been the Lecturer of Asian Literature at SUA since 2002, and currently serves as Director of the Pacific Basin Research Center; before appointment to the PBRC he served as the Director of the Humanities from 2008-2013. His interests have focused on the premodern world, and as an undergraduate at Northwestern University, he studied Asian languages, theater and performance, and classical philology. He continued his studies at the interdisciplinary Committee on Social Thought at the University of Chicago, while continuing research in traditional and contemporary theater technique and theory in Taiwan and Japan, under a multi-year grant from the Pharos Foundation. He taught previously at the College of Arts and Sciences at Northwestern University, and in East Asian Languages and Civilizations at the University of Colorado at Boulder.

His recent interests include comparative poetry and poetics, cinema of the silent era in Japan, and the paleography of Chinese characters. He has translated extensively from the corpus of premodern Asian poetry, and from classical Greek and Japanese dramas. He is currently completing an annotated translation and commentary for the medieval Japanese poetic anthology Shinkokinshu, as well as a study of aesthetic value in the Chinese treatise The Literary Mind and the Carving of Dragons by Liu Xie.