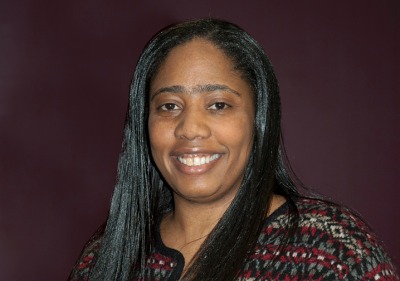 M. Nidanie Henderson-Stull received her PhD from The Rockefeller University in biomedical sciences with a concentration in molecular biophysics after stints as an IRTA Fellow at the National Institutes of Health and a research associate at the biotechnology company, Amgen. She conducted a postdoctoral scholarship at the University of California, Berkeley, before entering the professoriate. Dr. Henderson-Stull has established an extensive track record throughout her appointments of mentoring students of diverse backgrounds on their STEM paths and creating inclusive spaces for them along the way. She teaches courses in the physical and life sciences as well as courses that investigate the ways in which identity—eg., race, ethnicity, gender, class, sexuality, disability—shape STEM persistence and belonging. 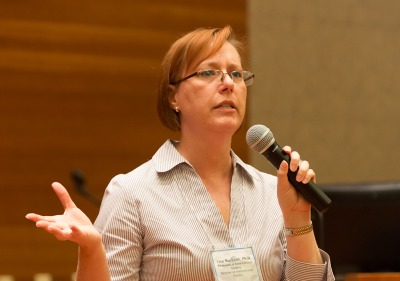 Lisa MacLeod received her PhD from the University of Denver’s Graduate School of International Studies (renamed the Josef Korbel School of International Studies in 2008). She teaches courses on international relations, human rights, international law, the United Nations, and conflict resolution. Seeking to understand better the role of race and ethnicity in world events after the Cold War, Dr. MacLeod took a leave of absence from Denver’s PhD program to study nationalism and ethnic conflict at the London School of Economics (MSc, sociology). In the spring 2021 term, Dr. MacLeod will offer INTS 390: Race, Ethnicity, and Human Rights.