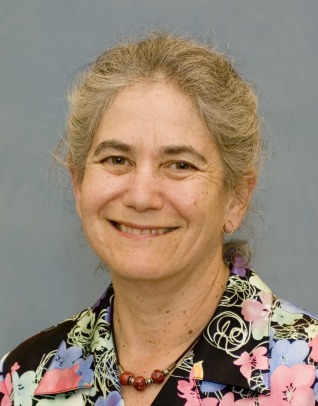 Nancy J. Hodes joined the Soka faculty as Professor of Chinese in September 2000. She came to SUA from Harvard’s Fairbank Center for East Asian Research, where she was Associate Editor of a multi-volume translation series of Mao Zedong’s pre-1949 writings. She was concurrently Adjunct Assistant Professor of Chinese at Boston College. For the first two years of its existence, she was Associate Director of the Boston Research Center for the 21st Century, a think tank on peace-related issues.

Hodes spent her formative years in Beijing, China, where she attended Chinese schools and later received her BA, MA, and PhD in East Asian Languages and Civilizations from Harvard University. She was Assistant Editor of the Harvard Journal of Asiatic Studies, helped compile the Chinese-English Dictionary put out by the Beijing Foreign Languages Institute (#1) in 1978, and has published numerous translations of Chinese poetry, short stories, and essays. She taught English for two years at the Beijing Foreign Languages Institute, and for two years at the Central University in Caracas, Venezuela. Throughout her adult life, she has also been active in various international movements for peace and justice and has worked as an interpreter in Chinese, English, and Spanish in various international settings.