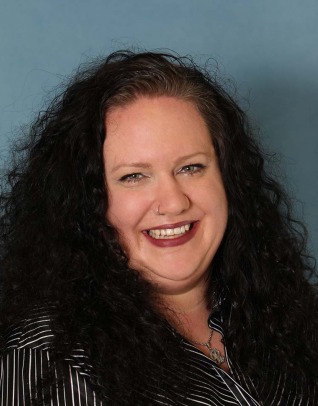 My primary areas of interest are culture and social theory, with an added emphasis on gender, sexuality, and inequality given my extensive training in women’s studies. I am currently researching how gender and sexuality are understood within social organizations and groups, and how these concepts become defined and socially constructed. My areas of current research include prisoner abuse at Abu Ghraib and other areas in Iraq, gender and the military, terrorism in general, and analysis of cultural images. At all levels, I apply social theoretical concepts to empirical data in order to understand social behavior and provide an analysis of social and cultural phenomena. Future areas of scholarship and research will reflect these interests but are not limited by them. My interdisciplinary training allows me to develop a research plan and a teaching strategy that has cross-discipline applications, such that understandings of conceptual canopies are far-reaching for students and within publications. As an added bonus, I am an applied ethicist with an extensive background in philosophy, and especially social epistemology and power analysis.