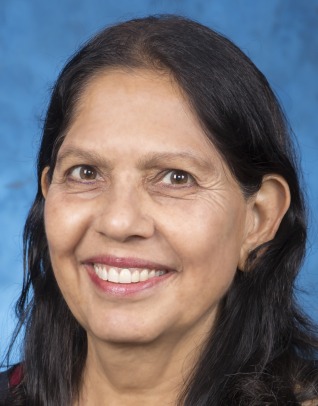 Nalini N. Rao joined the Soka University of America faculty as professor of world art in September 2000. Rao came to SUA from the University of Southern California in Los Angeles, where she taught courses in Survey of Asian Art, Art of India and Southeast Asia. Before that, she was an assistant professor of art at the University of Hawaii, Hilo (1998), and she was a consulting curator for Asian Art at the Amarillo Museum of Art in Texas (1997). Prior to that, she was an instructor of the Buddhist Art of India & Southeast Asia at California State University, Long Beach (1996) and Instructor in History of Western Art at California State University, Northridge (1995).