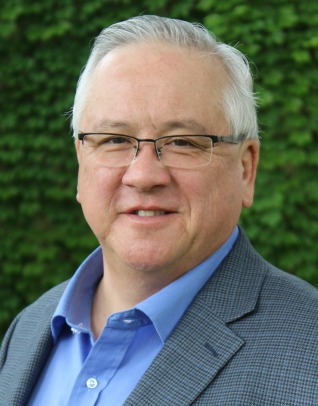 Edward M. Feasel is the second president of Soka University of America, named in July 2020.

Previously the executive vice president, chief operating officer, chief academic officer, and professor of economics, Feasel has overseen the approval and process of creating the Life Sciences concentration, the building of a new science building, residence halls, and expansion of the student body and faculty by 30 percent.

As one of SUA’s founding faculty members and first dean of students, Feasel established all the offices within the student affairs area and was part of the team which created the undergraduate curriculum. Overseeing the undergraduate academic program as dean of faculty from 2005 through 2017, he developed the Environmental Studies concentration, added a new foreign language for study, and introduced the Distinguished Visiting Scholars Program.