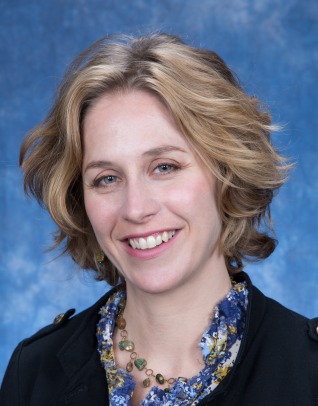 I am an evolutionary ecologist broadly interested in understanding the ecological and evolutionary factors that shape the distribution of species over time and space. I am particularly interested in the marine realm. I am an enthusiastic lecturer with a diverse teaching background.