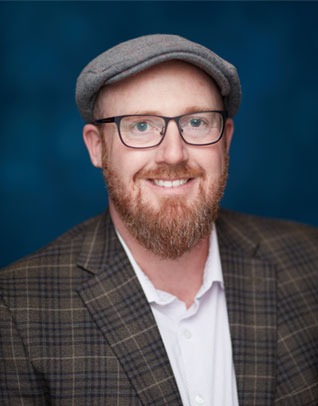 After completing my BA, I began working with Forum-Asia, a Thai human rights group, which assigned me to research the conflict in Aceh, Indonesia. The rest is history: the people and politics of Aceh have captivated me, and my experiences have provided me with unique perspectives on the region, armed conflict, and comparative politics more generally. A number of wonderful teachers at the University of British Columbia helped to mould me from an activist to something resembling a scholar. I maintain a continued interest in experiential education, combining interactive teaching with student field experience.