Our staff consists of professional Writing Specialists who have graduate degrees and teaching experience, and undergraduate and graduate program Writing Fellows who are selected by nomination.

Director of the Writing Center 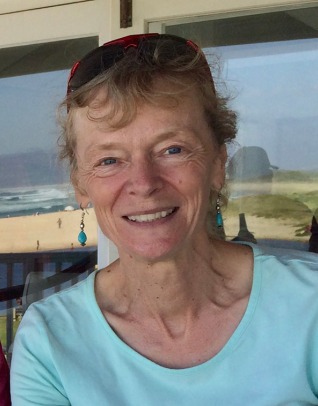 Professor of Rhetoric and Composition
Director of the Writing Center

Gesa E. Kirsch holds a PhD from the University of California, San Diego, and a BA from United States International University (now Alliant International University) in San Diego. Gesa is passionate about undergraduate education, the teaching of writing, and working with students from around the globe. Gesa herself was an international student and attended a small liberal arts college with a diverse student body. Her college education was transformative; it profoundly shaped her sense of self, understanding of the world, and career trajectory. SUA’s mission resonates deeply for her. She is committed to social justice, human rights, and the sanctity of life. Gesa envisions the Writing Center as a place that supports students’ growth, intellectual inquiry, research, writing, and leadership. She is eager to collaborate with students, staff, and faculty members across campus and welcomes ideas for new projects, workshops, and initiatives. 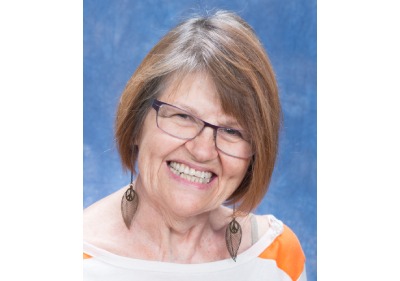 Allana Joy Bourne has been writing since she was seven years old when she wrote her first short story. She received her BA in English at the University of Massachusetts and her MA in Education: Curriculum and Instruction at Seattle University. Her career includes 20 years at The Seattle Times, where she developed an innovative writing program that won the paper a Newspaper Association of America award in 2001. After retiring from The Times, she became a writer-in-residence at a private middle and high school and later taught journalism and mass communications at Seattle Central Community College. She moved to Southern California in 2009 and last year pursued a second master’s degree at Chapman University in Film Studies. Joy joined the Writing Center in 2011 and loves working with Soka University students one-on-one. She also has her own editing business, I Love to Edit, and writes every day. 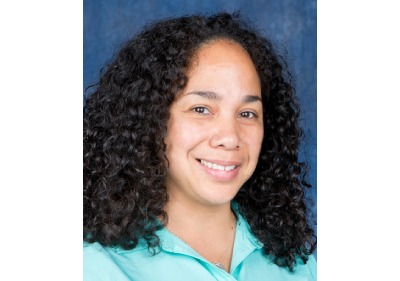 Adrienne is a doctoral candidate in Cultural Studies at Claremont Graduate University. She earned a BA in Cinema and Media Studies at the University of Southern California, an MA in Film Studies from Chapman University, and an MA in Library and Information Science from San José State University. Adrienne’s research interests concern the history of television as a cultural artifact, technology, and medium. She is interested in the manner in which cinematic discourse is used to elevate television starting from efforts in the broadcast era to infuse television with the theater to the present post-network era in which “peak” or “quality” television is erroneously referred to as “cinematic.” Producers, creatives, and talent are in fact migrating to the production of episodic serial melodramas to take advantage of increased agency in the writing process in comparison to film, the medium’s temporal structure, and opportunities for in depth character development; factors of which create an aesthetic singular to the medium of television. Adrienne’s dissertation will explore how taste discourses surrounding television have evolved over time according to cultural conceptions of taste and class associated with visual culture.

Prior to joining SUA’s Writing Center as a Writing Specialist in 2017, Debbie Goss was responsible for the English and ESL Learning Resource Center program at Saddleback College. She has written about writing centers, teaching writing, world Englishes, second language literacy, composition theory, digital rhetoric, and research methods as a PhD candidate in Composition and Applied Linguistics at Indiana University of Pennsylvania. Her B.A. was in foreign languages and education from Lewis and Clark College in Portland, Oregon. In 2009, Debbie received her MATESOL from the SUA Graduate School. Since then, she has been teaching ESL at Saddleback College, Coastline College, and several private schools including SUA’s Academic Bridge Program. As of fall 2018, Debbie has thoroughly enjoyed teaching SUA’s WRIT101. Meanwhile, she stays active in California Teachers of English as a Second Language, participates in Cal State Fullerton’s Language Research Group, and belongs to the International Writing Centers Association. But one of Debbie’s greatest joys of all is having conversations with students in the SUA Writing Center. 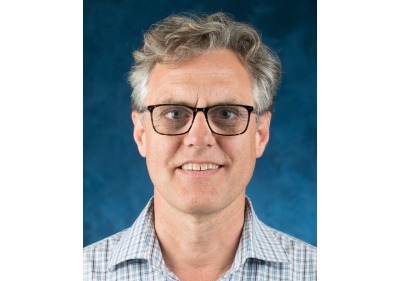 R. Gregory Jenks has a PhD in New Testament Studies from Dallas Theological Seminary. His dissertation, entitled Paul and His Mortality, looks at first-century values of valorous premature voluntary death and focuses on noble death, martyrdom, and atoning sacrifice. His expertise engages first-century Jewish and Greco-Roman backgrounds, Koine Greek, hermeneutics, and philosophy. Greg was the form reader for approximately sixty master’s theses a year for three years and has tutored numerous students in academic research and writing. He has taught and currently teaches courses in Greek, ancient literature, philosophy, and biblical theology. He has worked in the Writing Center since the fall of 2016. 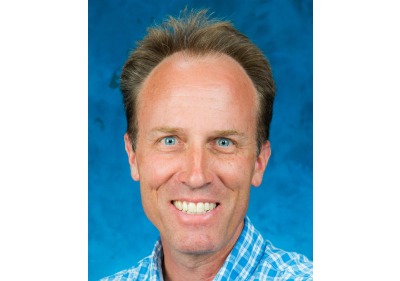 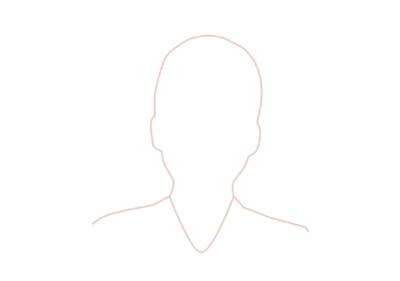 Larry Klevos joined Soka University of America, Aliso Viejo in August of 2001 as a Writing Specialist when he retired from the Anaheim Union High School District after teaching for thirty-three years in the English Department at Loara High School. He was a Mentor Teacher and a BTSA Mentor for eighteen years. In addition, he served as the yearbook advisor and as an AP Art History and International Baccalaureate instructor. Mr. Klevos received his MA in humanities from New York University. Larry and his wife and family reside in the city of Orange with their three dogs: Sydney, Rhett, and Soji. 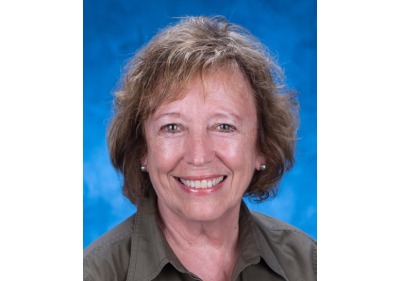 Carolyn Millar joined the Soka University Writing Center staff in the spring of 2014. She received a MA/PhD in Mythological Studies with an emphasis in Depth Psychology from Pacifica Graduate Institute and a BA in Psychology and Social Behavior, from the University of California, Irvine. For the past several years, she has facilitated a Mythological RoundTable and conducted educational programs to increase public awareness of the study of mythology and the pioneering work of Joseph Campbell. Apart from engaging with students, she enjoys working with plants as a Master Gardener in the UC Master Gardener Program, a public service and outreach program under the University of California Division of Agriculture and Natural Resources. 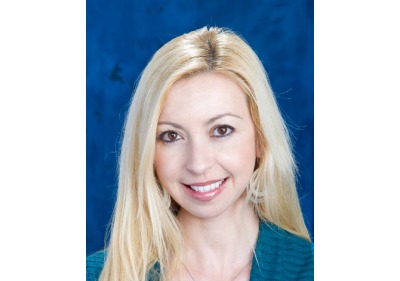 Elena’s many years of work at Soka University include tutoring in the Writing Center, conducting LC grant writing and grammar workshops, and one semester of teaching Writing 101. Prior to SUA, she worked as an ESL instructor in several colleges. She specialized in teaching writing, reading, grammar, vocabulary, and comprehension skills at all levels. Elena obtained her master’s degree in teaching English and literature from the university in Ukraine. Since her high school years, she has been greatly interested in learning languages and has wanted to impart her knowledge of them to others. In addition to English, Elena speaks Russian, Ukrainian, and some Spanish. Her genuine desire has always been to help the students in the best possible way. Working as a writing specialist gives her the opportunity to make her contribution to the students’ success in learning writing. 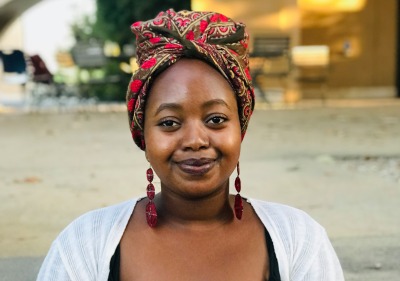 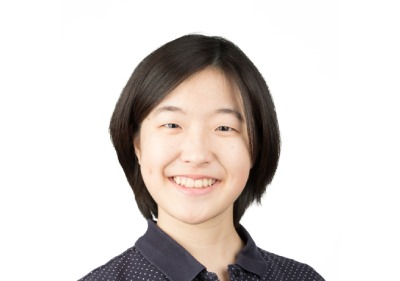 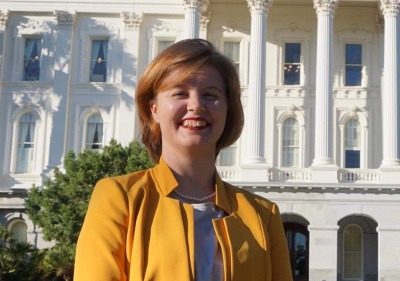