Political science is, for some, the study of power. It is about who has power, how power is exercised, and how it is resisted. It is about the rules, who makes them, and why we break them. How do governments form, how to they make and enforce laws, and how are they replaced? 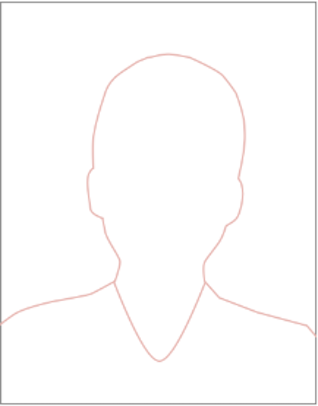 Students will learn how to conduct policy research and offer recommendations to solve a problem and execute that solution.  Public policy is a political process. This class will also focus upon various aspects of that process including problem identification, agenda-setting, policy-making, and implementation.

This course is an intersection of political science and the law. It uses the constitution, laws, and the courts to illustrate how checks and balances, separation of powers, and federalism operate. This course will enhance your understanding of American national institutions, the Constitution, the American federal system, and the Supreme Court.

Political Science 335 is designed to increase your knowledge of urban politics, governance, American politics, and public policy. This course combines theoretical and practical politics. It examines urban power, race and ethnicity, and public policy to enhance our understanding of government and politics in American and California cities.

What is democracy? Who benefits from it? Is democracy better suited to some peoples than others? What causes democracy—does it come from within a country or from international factors? (Why) is democracy desirable? This course addresses these and other questions in a comparative context, looking at established democracies, emerging democracy, and recalcitrant authoritarian regimes from around the world. Students are expected to leave the course with a critical, nuanced view of democracy, an appreciation of various electoral systems, and in-depth knowledge of both a democratic and non-democratic country of their choice.

What is the state? How is the state organized? From where does it gain the right to rule? How do different countries select leaders, where is power located, who rules, and who is excluded? This course provides students with a conceptual understanding of the state and its composition in diverse global contexts. Special attention will be paid to various electoral systems and decentralization. Students will also learn how the state interacts with societal forces, namely in terms of co-optation or repression, as well as how society can at times resist the state.